The making of “Jack the Hat” Cake

This cake was made for Johnny who is a musician and singer in the band “International Racket Squad”. He was having a big party and had insisted on no presents, so his sister decided to surprise him with this cake instead. John loves his hats especially his trilby style hats which have become his trademark. We really wanted the cake to represent him and this cake did it perfectly. Initially the order was for just the hat cake but we also wanted to add something musical. I decided to add a section of a guitar. Johnny is also a good friend of my husbands who told me his first ever guitar was black. I thought the black would look really well with the grey so I went  with that. Now I really want to make a full guitar cake so if anyone out there wants to order one I am waiting!

The word of the week :”Mumtrepreneur” 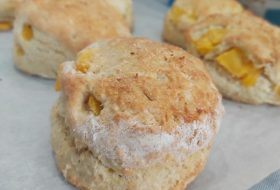 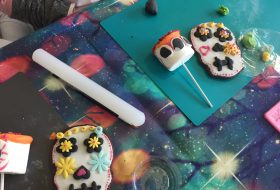 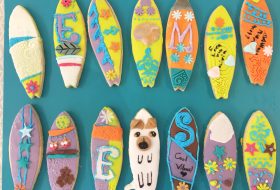 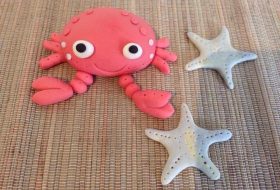 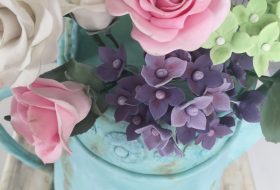 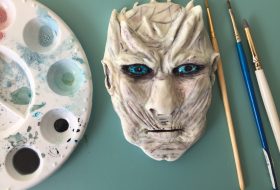 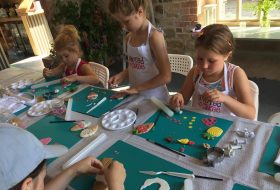 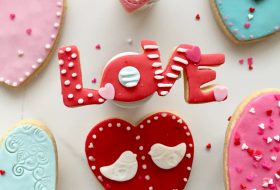